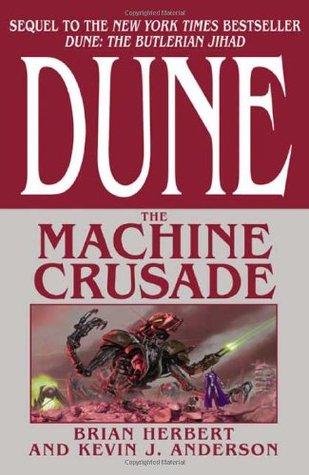 Items Potions that grant the player Invisibility such as Demitri's Draught of Deception now place a 5-minute cooldown on all other potion types was 10 minutes. The shared cooldown time for invisibility potions remains 10 minutes. This aims to replace that uncertainty with a straightforward rule. Non-scaling and non-stacking effects are unaffected by this adjustment. Resolved an issue that caused Sinister Gladiator's Maledict to not strike enemy players who have moved out of line of sight after the initial activation of the trinket.

Azerite-themed enemies Enemies now prefer not to use Resonant Burst, Resonant Shield, and Volatile Geyser when a nearby enemy has recently used the ability. Reduced the number of Resonant Focus orbs created per cast of Resonant Burst to 2 orbs was 4. Kvaldir enemies Greatly reduced the magnitude of the two visibility-impacting effects Fetid Mist, Eerie Fog triggered from the Kvaldir invasion.

Musken and Yak enemies Removed the knockback effect from Ram. Shooting Stars now generates 2 Astral Power when engaged in combat with enemy players was 4 Astral Power. Surge of Power can now cause up to an additional 2 Lightning Bolt overloads against enemy players was 3 additional overloads. Hotfixes January 9, Dungeons and Raids Raid group size no longer affects the drop rates of Mythic-only mounts.

Nighthold Resolved an issue that caused Skorpyron's Broken Shard to not apply correctly to those standing behind it. Heart of Azeroth Mage Quick Thinking will now correctly activate when casting Frozen Orb, or when casting Blizzard with Freezing Rain, and will no longer sometimes incorrectly activate multiple times on a single spell cast. Shaman Fixed an issue which caused Primal Primer to misbehave when used by multiple players against the same target.

Generals will no longer reset their health to full when returning to their spawn point after being pulled. Repairing a Keep Cannon can no longer be interrupted by damage.

Rogue Resolved an issue that could cause Vanish to be incorrectly removed early by Azerite Traits such as Dagger in the Back. Beast Mastery Dire Beast will no longer incorrectly summon two beasts at a time in certain zones. Survival Fixed an issue where multiple Survival Hunters could not have Internal Bleeding from Wildfire Infusion on the same target at the same time. Uldir G'Huun Malignant Growth can no longer be spell reflected. We expect to make future holiday buff items follow the same pattern.

Player versus Player Fixed an issue that allowed players to drop the Temple of Kotmogu orbs by using specific mounts. Resolved an issue that caused Call to Arms to not count battleground victories at level Secret Supply Chests are now lootable once per factional assault. Priest Shadow Fixed an issue that caused Mind Bomb to ignore diminishing returns. Professions The acheivements Working as a Team and Working Better as a Team should now properly display which professions have met the criteria of the achievement.

Player versus Player Requires restarts Adjusted matchmaking to help alleviate high queue times at high ratings. The Battle for Azeroth Dungeons weekly event should now display the proper rewards. Allowing it to be completed in a raid focused too much of that aggression in one place in one large group. This change spreads the fight out into more parts of the world. The weekly PvP Call to Arms quests can no longer be completed while in a raid, and do not count kills on players below level or with the Honorless Target debuff active.

Ride into the Danger Zone!

Professions Inscription Fixed an issue causing some Holy Paladins to see the Glyph of Winged Vengeance visual regardless of whether the glyph was active or not. Quests Players who have completed the Tyrande's Ascension storyline on at least one character can now see the Portal to Darkshore on other level characters. Pet Battles Smoochums is once again using the correct cat model.

Hotfixes December 17, Classes Note: These changes will be applied with weekly restarts in each region. Player versus Player Monk Mistweaver Fixed a bug that caused Way of the Crane to heal for more than intended on a critical strike. Hotfixes December 14, Classes Hunter Marksmanship Double Tap will no longer be immediately consumed for no benefit if it is activated while channeling Rapid Fire.

Dungeons and Raids Grievous should no longer stack to 2 on the first periodic. Lowered Embalming Fluid DoT duration to 6 seconds was 10 seconds. It now takes 1. Spectral Berserker is now level and is susceptible to crowd control. Motherlode Adjusted spawns of Teeming in the instance.

Reduced duration of Sandswept Marksman Neurotoxin to 4 seconds was 8 seconds. Increased respawn of Faithless Conscripts to 50 seconds was 60 seconds. Wash Away no longer hits pets and guardians. Adjusted spawns of Teeming and Infested in the instance. Reduced range on Bilge Rat Demolisher Terrifying Roar to 10 yards was 30 yards , and added a precast visual. Overseer Korgus Incendariy Rounds no longer stacks. Reduced Fanatical Headhunter Barbed Spear duration to 4 seconds was 8 seconds.

Uldir Fixed a bug with the way Fetid Devourer uses his walk. No time to talk. Island Expeditions Resolved an issue in Jorundall that could cause the Southsea Pirate invasion to spawn a pirate ship in Fatigue waters. Using and applying the potion will allow players to be able to understand the opposite faction. Captain's Signet of Command is now item level was to match its Horde counterpart. Scouting Maps should again show up on the Honorbound and 7th Legion vendors and display the Pathfinder requirement to buy it if you do not have that achievement yet.

Fixed an issue where Cloak of the Restless Tribes was not scaling properly after exiting a Timewalking dungeon. Hunter Survival Fixed an issue causing Mongoose Fury to incorrectly apply new stacks before the damage from Mongoose Bite was dealt, instead of after. Player versus Player Alterac Valley Fixed a bug that caused players to be unable to spawn at Stonehearth Graveyard after dying.

Death Knight Frostwhelp's Indignation Azerite trait now correctly damages players in addition to granting mastery. Binder is the favored class of karsites, a new race introduced in Tome of Magic. Crusader is a martial adept class, meaning it utilizes the various boosts, counters, strikes, and stances in Tome of Battle. Crusaders may only use a randomized selection of maneuvers at the start of battle; they gain the rest one round at a time. Tome of Battle. 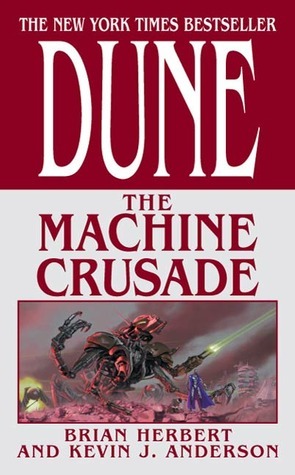 Dragon Shaman. Dragon Shamans earn their power by making a pact with a specific breed of dragon. Over time, they slowly begin to grow more like their chosen Totem dragon: they gain a draconic aura, can heal wounds similar to a Paladin's Lay on Hands ability, their skin becomes scales, they gain a dragon's breath, and lastly a dragon's wings. They must remain within one step of their chosen Dragon's alignment.

Dragonfire Adepts receive spell-like invocations through some form of draconic tie, such as in-born talent, study, or from a deal with a dragon. This includes the ability to use a variety of elemental breath attacks. 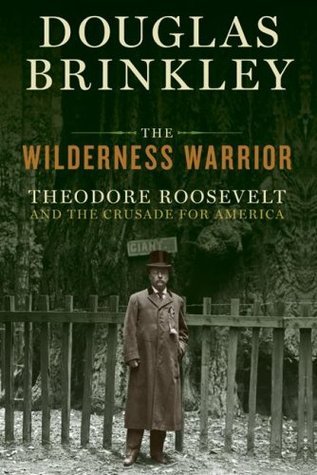 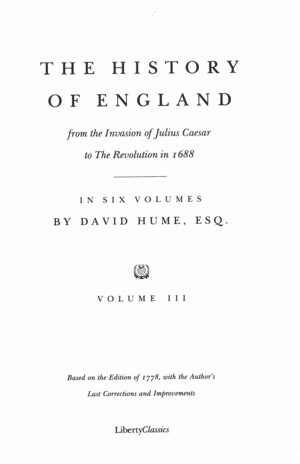 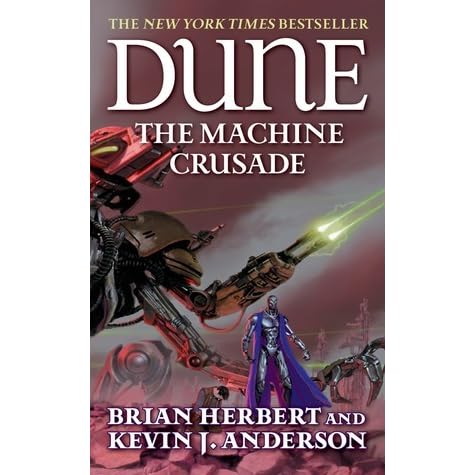 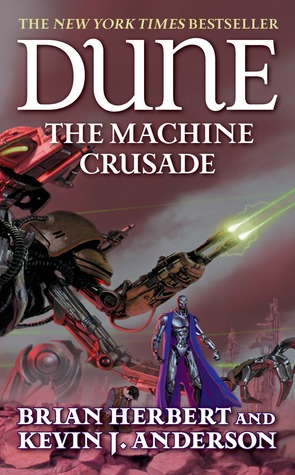 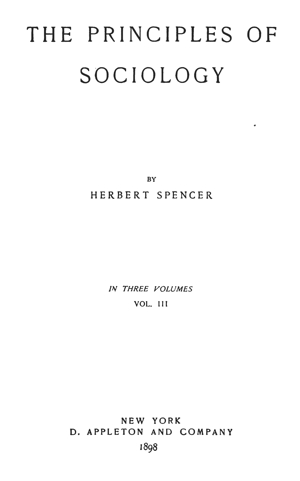