For a moment he only sat there. He thought of the smell of pine trees and the sound of children splashing in a fountain. Then something terrible happened. For the first time ever, he felt just the tiniest bit silly. How can I explain to you, little one, why the stories end? How can I make sense of it for you, you who know nothing yet of the fear of life? You will hear someone laughing at you from the next table over. You will hear your parents yelling in the kitchen, not caring anymore if you hear.

It was many, many years later when Andrew returned to Tricklewood Lane to get his childhood furniture out of the attic. He was thirty-one, and his wife was pregnant. You are too young to understand everything that had happened to Andrew. No, little one: I want to tell you the last story. The final chapter of Andrew Livingston and the Tales of Underfoot. It is the most important one, because, in some ways, it is also the first. It was a brisk autumn morning when the moving truck arrived at Tricklewood Lane.

The air smelled like apples, that crisp apple smell of cider mills and old-fashioned donuts. Out front, the maple tree was changing colors, green and yellow leaves clinging to branches while red ones ripened and fell, littering the walkway.


Andrew had brought two friends with him in the moving truck. His wife, Rebecca, drank tea inside with his mother while Andrew and his friends hauled boxes, a crib, a bookshelf, a toy chest. The last piece of furniture they carried was a dresser. It was wooden and worn. Andrew was organizing boxes in the truck when his friends brought it over, but when they set it inside he stopped.

His friends went back into the house, but Andrew stood in the truck, staring at it, the way you stare at an old friend. Dust had collected on its surface, and he passed his finger over the top, leaving a streak. He could no longer remember why.


Instead, he got out of the truck, put his hands in his pockets, and walked inside. The morning was bright, and his shoes kicked up red leaves as he went. Remember, little one: these days, Andrew was much too old for fairytales. That afternoon, Rebecca supervised them as they arranged the furniture in the nursery. The crib went against the single green wall, the big white toy chest in the corner, the bookshelf beside it.

On the opposite wall, standing alone, they placed the dresser. After their friends left, Rebecca took a shower and Andrew sat on the floor of the nursery for a long time. Understand that he was not unhappy. He loved Rebecca very much. He liked his job.

His rent was reasonable. Yet, as he sat there, he began to feel things he had not felt in a long time. He had sensed them coming, even before this: they had been growing, ever since that day four months ago, the day he and his wife had bought their first pair of baby socks. They were blue with red polka-dots. Wadded up, they fit neatly in the palm of his hand. That was when he first felt it, a weight and a presence, a thrill and a fear.

Now, seeing his childhood dresser again, Andrew wondered: what would happen if he opened the drawer? Then, just like that day when he was thirteen, the terrible thing happened again. Andrew went over to the pile of boxes and began to unpack, one by one.

It was a sunny fall day, a week after they had arranged the nursery. It was a Saturday. Rebecca was having brunch with friends, and Andrew was restless. He made a cup of coffee and tried to start three different Netflix shows before turning off the TV.

He picked up his phone, put it down. Then he got his coat, went outside, and drove to visit his parents. Do you still happen to have any of my old textbooks? I think your books from high school are in a box in the basement somewhere. It was Sunday. The red light of the sunrise was coming through the windows. Rebecca was still asleep, and Andrew sat in the nursery with his old Beginning Reading textbook open on his lap. Andrew picked it up. It was heavier than he remembered.

He put it in his pocket, then knelt on the hardwood floor and opened the bottom drawer of the dresser. It was empty now.

He could see the bottom of the drawer, a wholly unremarkable wooden panel. He wondered: would his son rummage around in this sock drawer one day? If he did, what would he find there? Nothing but old lint and mothballs? Yes, you know better. You know it with all the strength and simplicity in your little heart. Even now, as you lean forward in your bed with your eyes wide, you can see him there, kneeling on those floorboards, dust of the new morning swirling all around. Your heart is beating quick, like you are about to open a locked chest, or walk the plank of a pirate ship, or stand at the beginning of a high mountain road.

You know that all the good stories, the ones worth telling, begin here. He leaned forward. His head went went inside. Then his shoulders. Tweet Share Email. Andrew the Mandrew- Comics by Marian. Hi guys! I am a local artist in Long Beach, CA. I love painting and creating comics. 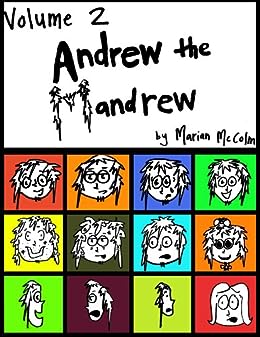 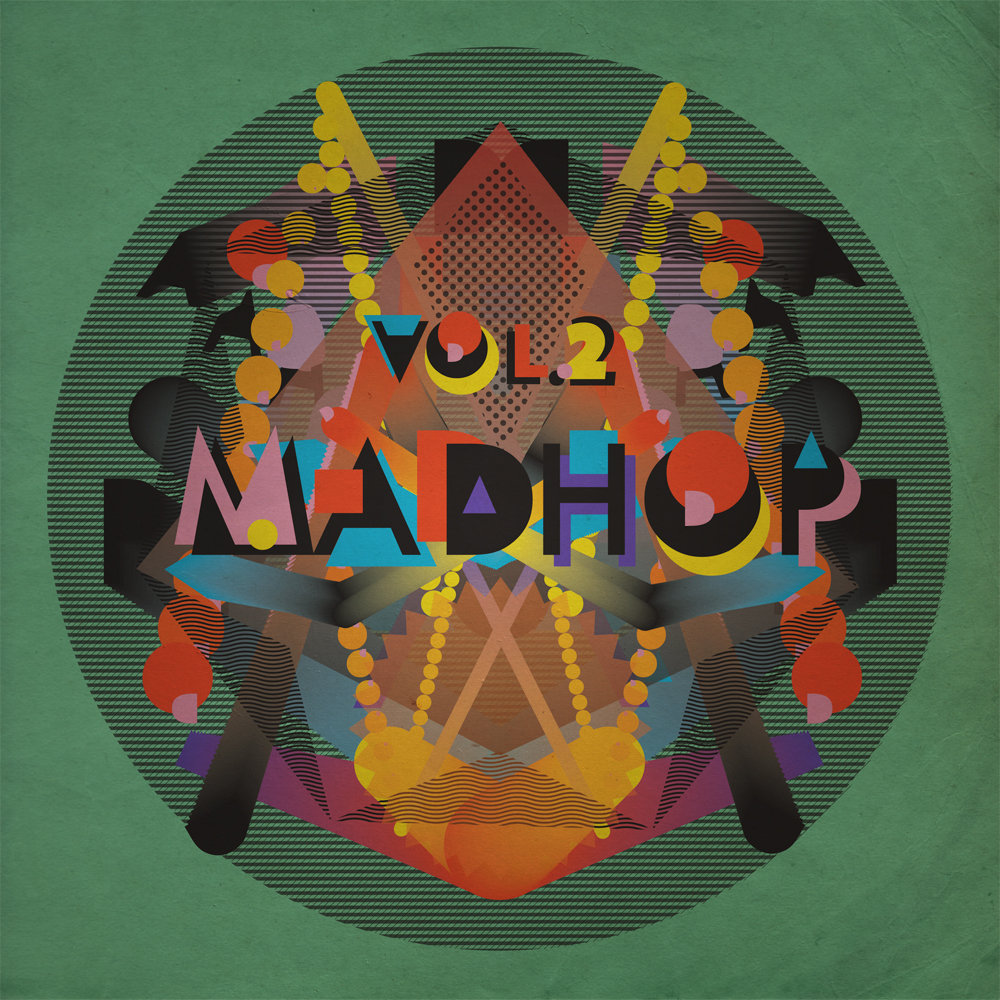